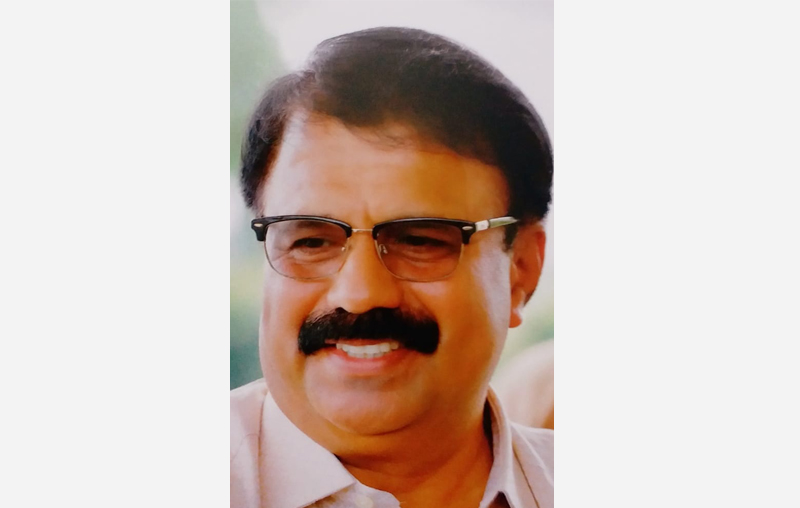 Prof.Dr M. Usman Sahib started his medical practices in 1986 at Simi Medical Center, Peringanad, Adoor. Within a short span of time he became popular as a physician. In1993 he was selected as Lecturer /Tutor and joined in Vaidyaratnm Ayurveda college, Ollur, Thrisur in Kayachikitsa Department.

In 2004, he secured post graduation -MD (Ay)Manorogavinjan from VPSV Ayurveda College Kottakkal, affiliated to Calicut University. After that, he worked as Assistant Professor for five years, Associate Professor for six years and in 2015 he was promoted as Professor &Head of the department of Panchakarma. During that period he was the member of Board of studies of Kerala University of Health Sciences. He retired from service in April 2019 and then he concentrated in his general practice. In November 2019, he joined Vishnu Ayurveda College as Professor &Head of Kayachikitsa department. He was appointed as Principal here in January 2021. At present, Vishnu Ayurveda College is a full -fledged ayurvedic educational institution under Kerala university of Health Sciences &Ayush Department of Government of lndia.

In addition to that, Dr Usman is a reputed social worker and he was elected as Councillor of Thrisur Municipal Corporation and was appointed as Standing Committee Chairman of Health &Education during the periods of 2000-2005 &2010-2015. He worked in various national organizations, especially as the General Secretary of All India Ayurveda Congress Kerala Chapter since 2014. He is a recipient of various awards and prizes which include - Man of achievements Award 2002, Thrisur Pooram city Junior Chamber, Mahathma Youth Movement Award for Standing Committee Chairman 2004 etc.